The Marian will be released on the 19th of September 2014. 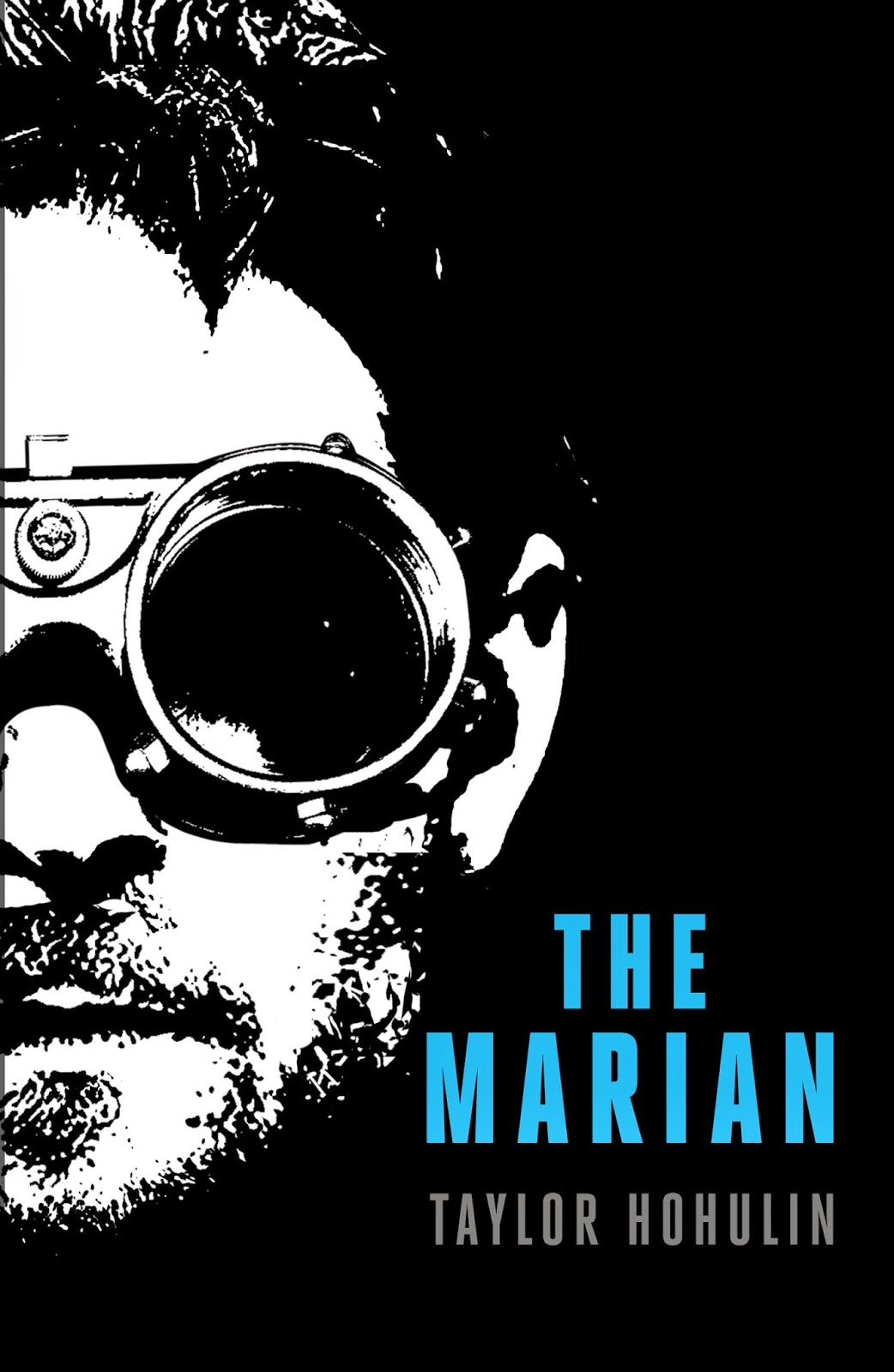 Fifteen year old Ethan Denby doesn't know how he got on the Marian. He just woke up one day inside the body of its captain.The Marian is unlike any ship Ethan has ever seen. It crawls on long, metal legs over dunes of salt in search of water, despite laws granting exclusive harvesting rights to a corrupt organization known as HydroSystems Worldwide.HydroSystems is closing in, tensions are mounting aboard the Marian, and on top of all that, Ethan is beginning to think the dreams he's been having aren't completely harmless. If he doesn't get home soon, Ethan could die inside someone else’s body in this wasteland of a world. The only way back seems to be through a place known simply as the Cloud, but how can he convince the crew to take him there when it means confronting a dangerous cult and venturing into a place where the very fabric of reality has worn thin?

My Opinion:
I love the cover of The Marian by Taylor Hohulin! It depicts the dystopian / steampunk theme in the blurb perfectly, whilst still being simple and modern. It also doesn't give much of the story away either, as the mysterious person on the cover may or may not be the main character, Ethan.
If I saw The Marian on the shelf in my local bookstore, it would definitely catch my eye and make me want to read it!

Like the sound of The Marian? Become a fan of Taylor Hohulin on Goodreads!
Posted by Rai29 at 09:00